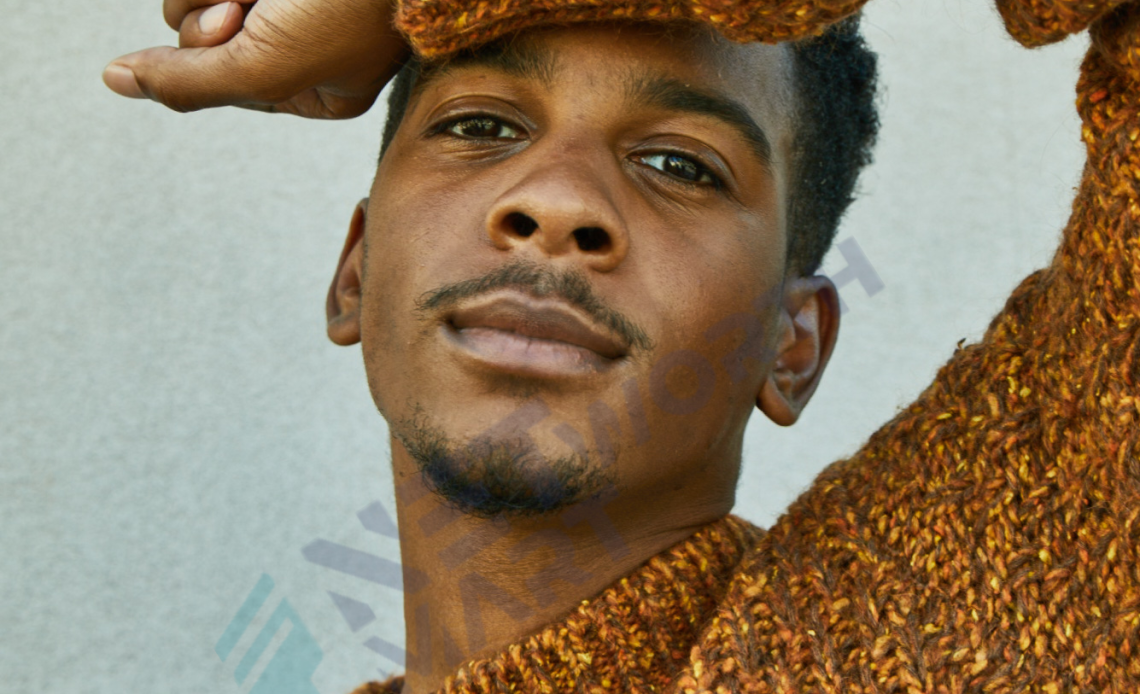 Brett Gray is an American musician and actor. He is famously known for playing a role in a popular series on Netflix “On my block” as Jamal Turner. He is also the voice of the character called Dal in the much-anticipated series Star Trek: Prodigy. Currently, Brett Gray’s net worth is estimated to be around $300,000.

Brett was born and grew up in Philadelphia. At a young age, he developed an interest in acting. He was only six years old when he took part in a school play. At the age of seven, he joined the Academy of music to be a part of his professional show.

He shared in an interview why he chose acting as a career. Although he was very shy as a kid when he performed in school, the audience loved his acting and sense of humour. He went on to study at The Philadelphia High School for Creative and Performing Arts as a Theatre major. He graduated in 2014.

Brett Gray was busy working on his music album when his agent offered him the role in On my block. Gray said that he found the script interesting as it was about the kids who were growing up in South-central Los Angeles.

Keeping in view his formal education in acting and on the account of his flawless audition, he got the role of Jamal in the series of Netflix. Gray mentioned that he was a bit nervous initially as he never played the comic role before, but over time he has grown into the role and found it quite relatable to his real life.

His fans find the scene very amusing where he ends up with a huge amount of money which is left behind by the criminals. Gray said that he will come up with his own feature films as he aspires to become a producer.

Talking about present times, Gray added that his goal is to change the image of black men in the industry and take part in well-known roles. Hence, this ideology has made him want to be a part of being the Black Joker.

Brett Gray is also a part of Star Trek: Prodigy which is a sequel of the events that occur in Star Trek: Voyager. It is based on the year 2383 when he has given his voice to the character Dal.

In addition to this, Brett Gray has also earned acknowledgement in singing. He has released several songs including “Worth It”. He aspires to continue creating music. His YouTube channel has more than 77k subscribers where he releases all of his music. His other music videos include, “Never again” and “Easy on me”.

He further added that he fancies creating Usher-style music with him also having an EP  called Easy Daze.

Currently, the relationship status of Gray is single. There is no rumor of him dating anyone at this moment. He might be a private person regarding this.

The height of Brett Gray is 5ft 8inches and he weighs around 65kg or 143lbs. The rest of the body measurements like waist, chest, and arms size are unavailable at the moment. His eyes and hair both are black in color.

The current net worth of Brett Gray is estimated to be around $300,000. Reportedly, most of his earnings come from his role in “On the Block”. He seems to earn more fame and money in the future.