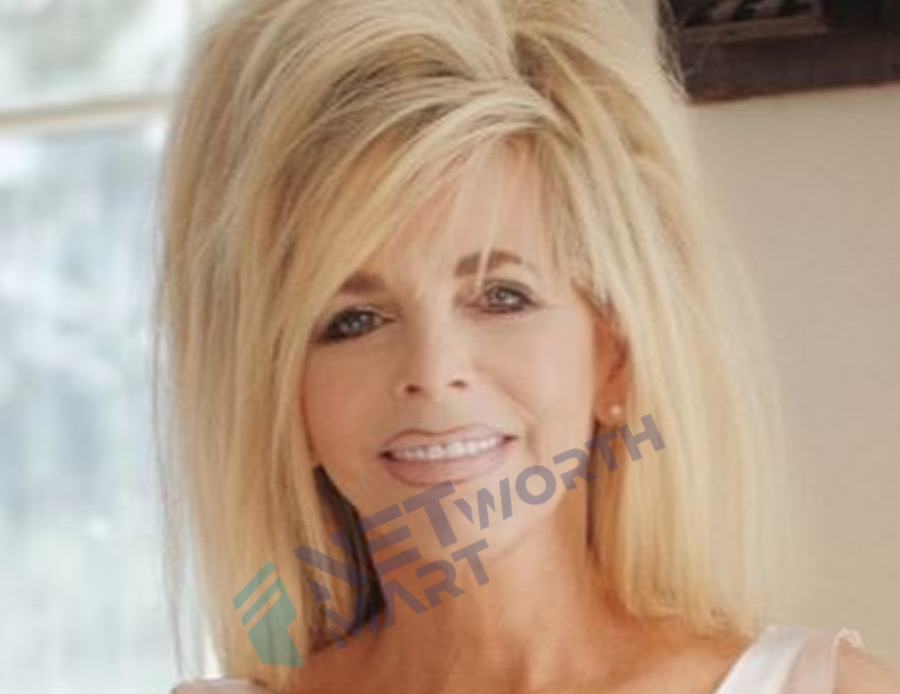 Gwen Shamblin was an American author. She is the founder of the Remnant Fellowship Church in Brentwood. Before her death, her estimated net worth was around $5 million.

She began her consulting practice in the field of weight control in 1980. After 6 years, she founded the “Weight Down Workshop”. It was a weight loss program that she had already planned to start while working on her master’s degree in MSU.

Lara founded the Remnant Fellowship Church in 1999. Initially, it was a small gathering place. After some time, eventually, Shamblins expanded the area by buying 40 acres of land. Building and construction were finished in 2004. As of now, the church has members from all across the world including, Europe, Asia, Africa, Canada, Australia, North America, and South America.

Apart from this, she appeared on several media and television shows. Her teachings have been shown on big media platforms including, BBC, A Current Affair, The View, The Today Show, CNN’s Larry King Live, and The Early Show. In addition to this, Gwen has also been featured on the cover of some popular magazines including, Good Housekeeping, People Magazine, First Magazine, and Quick & Simple.

Shamblin had two marriages. Primarily she married David Shamblin. They had two kids, Michael Shamblin and Elizabeth Hannah. David and Gwen tied knots in 1978 and divorced in 2018. Later in 2018, she married Joe Lara. She has seven grandchildren.

On May 29, 2021, Gwen with her family and five members of the Remnant Fellowship Church crashed into a lake in Tennessee. The plane crashed into Percy Priest Lake near Smyrna, Tennessee shortly after takeoff.

According to the Country officials, the passengers on the board,  J.Lara, Gwen S.Lara, J.Martin, Jessica Walters, Jonathan Walters, and Brandon Hannah, are presumed dead by the authorities.

As of 2021, the net worth of Gwen Shamblin is estimated to be around $5 million. She made most of her money by publishing various Christian diet program books which promote weight-loss diets and other diets which she believed are part and parcel of Christian values.

Her book “Weight-down Diet” which was published in 1997 sold more than 1.2 million copies worldwide. Some other worth mentioning books are, “Rise Above: God Can Set you free from your weight loss problems forever”,” Out of Egypt”: Inspiration for conquering Life’s Strongholds”, and “History of the Love of God: Volume 2: A love more ancient than time”.