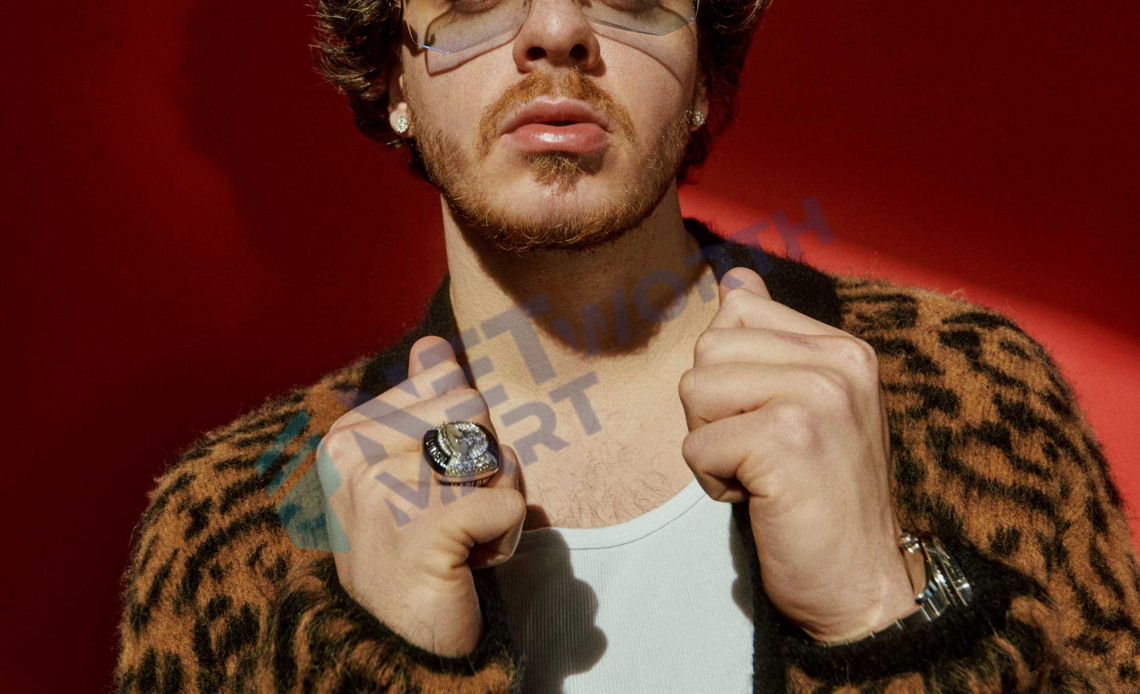 Jack Harlow Net Worth, life, career, affair and other information

Jackman Thomas Harlow, commonly known as Jack Harlow is an acknowledged American rapper. He earned fame for his single album “What’s Poppin”. The star has recently signed to the record label, Generation. Jack Harlow’s net worth is around $5 million so far.

Let’s peek into the early life of Jack Harlow.

Jack Harlow came into this world on 13th March 1998 and grew up on a horse farm in Louisville, Kentucky, US. His parents are Brian and Maggie Harlow. His mother is a well-known businesswoman.

Jack moved to Shelbyville with his family when he was 12 years old and started taking interest in rapping. He got assistance from his close friend Sharath who worked on his few songs. He used a Guitar Hero microphone and created some rhymes and songs. After that, he collected all the songs on one CD and named it “Rippin and Rappin”. The star sold all the copies of this CD at Highland Middle School, where he used to be a student.

Jack Harlow composed his first mixtape “Extra Credit” using the name Mr. Harlow. His debut commercial album “The Handsome Harlow” was released in 2015. He completed his graduation in 2016 from Atherton High School. After a few weeks of his graduation, his mixtape “18” was released.  In this mixtape, he collaborated with other rappers like Ace Pro, Shloob, 2forwOyne, Ronnie, Lucciano, and Quiiso.

In November 2017 he released a lead song “Dark knight” from his mixtape Gazebo. He went on so many tours while pursuing his dream career along with The Homies. Moreover, he opened for the rock band Portugal The Man.

Jack’s dream career was not giving him enough money, so he started working at Georgia State Cafeteria in Atlanta. He got a chance to meet DJ Drama while working there. He was impressed by his exceptional talent and music and eventually, he was signed to his record label “Generation Now”, in August 2018.

He released a major label mixtape titled “loose”, under the record label. He was nominated at the 2019 BET Hip Hop Awards in the category of Best Mixtape, for his exceptionally brilliant work.

Jack Harlow reached the peak of his career when he released the song “What’s Poppin” in January 2020. This song got huge fame. It has 139 million views on YouTube so far.

After this famous hit, he came up with some other brilliant songs like “Moana” and “Tyler Herro”. Jack’s first studio album “That’s what they all say” was released on December 2, 2020.

Currently, Jack Harlow is 23 years old and he is 6 feet 3 inches tall. He weighs around 80 kg or 176 lbs. The rest of his body stats are not available at the moment. His hair color and eye color are dark brown.

It is a rumor that he is dating a TikTok star, Addison Rae. Although, neither of them has confirmed or denied the rumor.

In a limited span of his career, Jack Harlow has earned a huge amount of money and fame. At 23 years of age, his estimated net worth is around $4 million. He will definitely get more success, as he is working leaps and bounds on his upcoming music albums and singles. You can explore networthmart.com for more information.